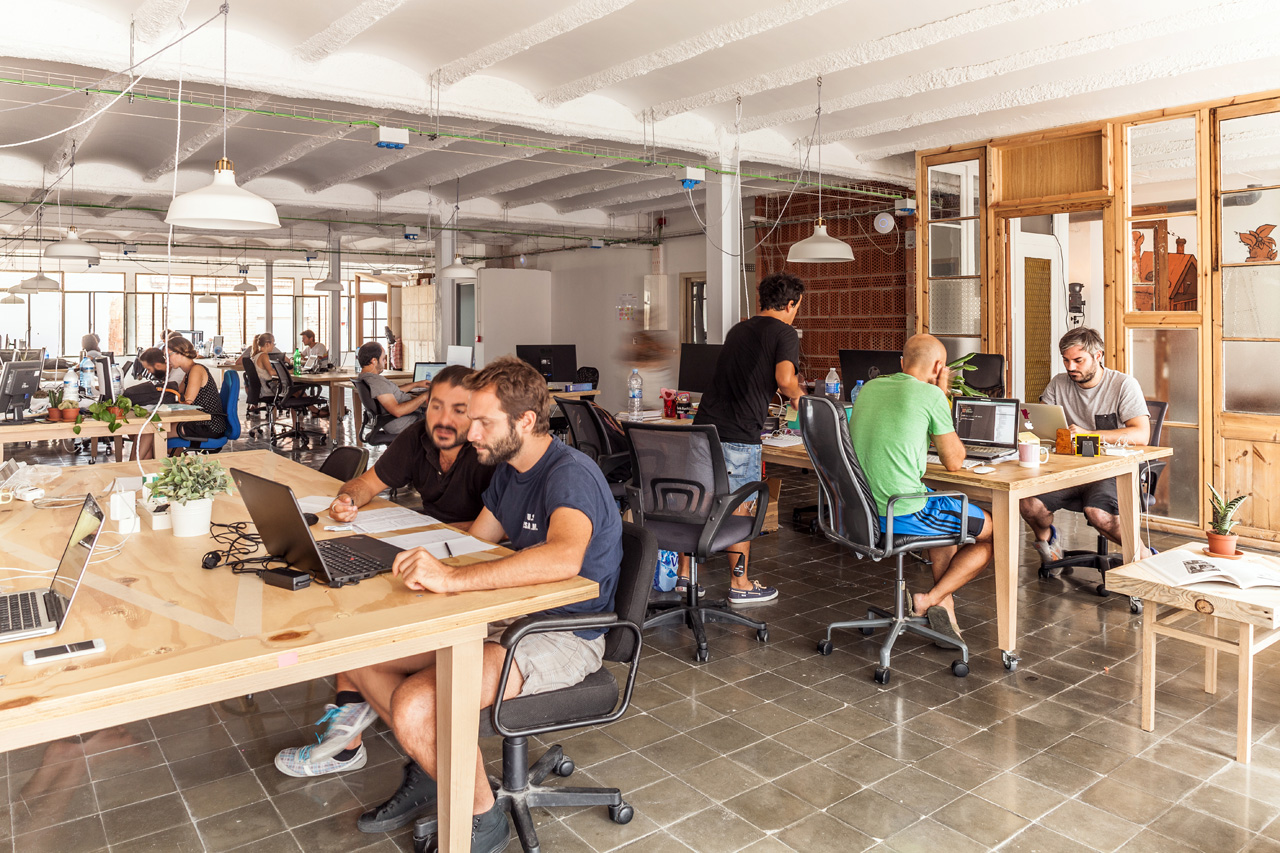 Along with the growth of creative industry, co-working concept arises and proliferates in the recent years as a new kind of modern working place. “Co-working is a style of work that involves a shared working environment, often an office, and independent activity. Unlike in a typical office environment, those co-working are usually not employed by the same organization.” (Carsten, 2011). You… Read more → 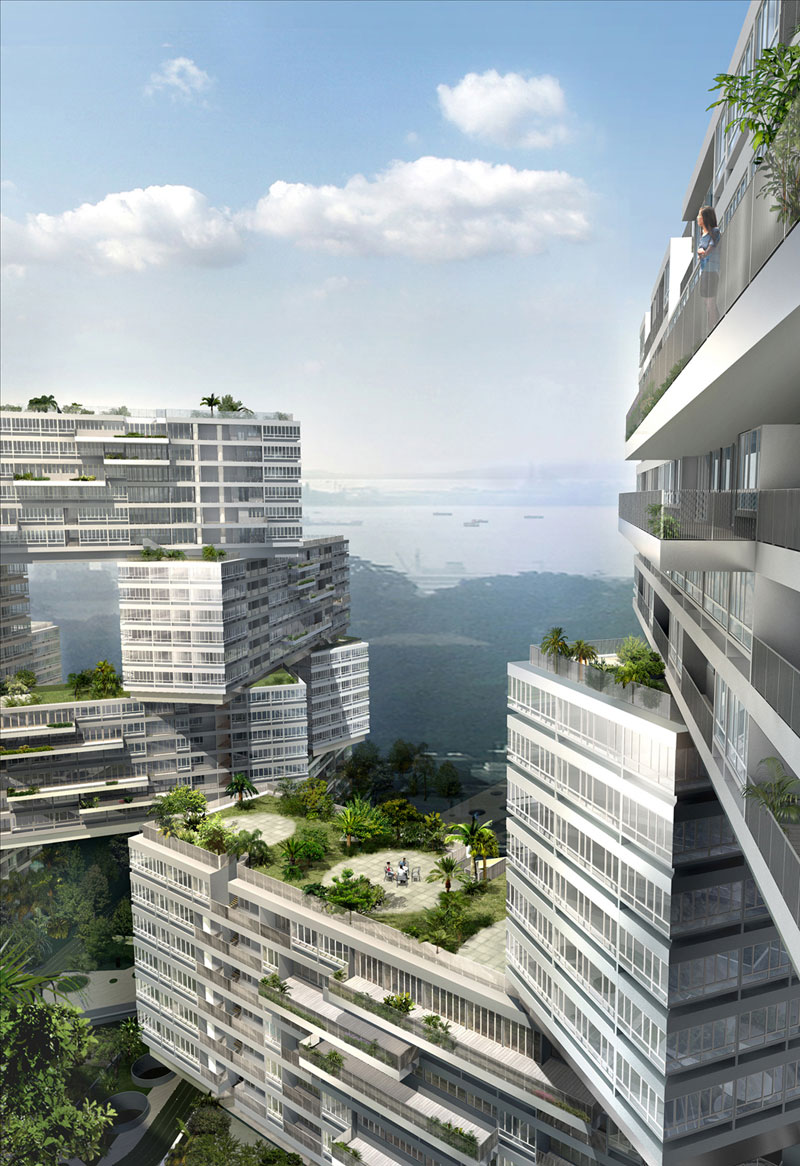 Where Do The Ultra Affluent Individuals Live?

by leneurbanity on March 14, 2015 in Urban Economics & Real Estate

People who are considered as ultra affluent individuals, called as Ultra High Net Worth Individuals (UHNWI), are people with investable assets at least US$30 million, after accounting for their shares in public and private companies, residential and passion-based investments such as art, planes and real estate (Wealth-X, UBS, Grzeskiewiecz & Kozlinski). Billionaires, as a more common terminology, are actually a special category of UHNW individuals,… Read more → 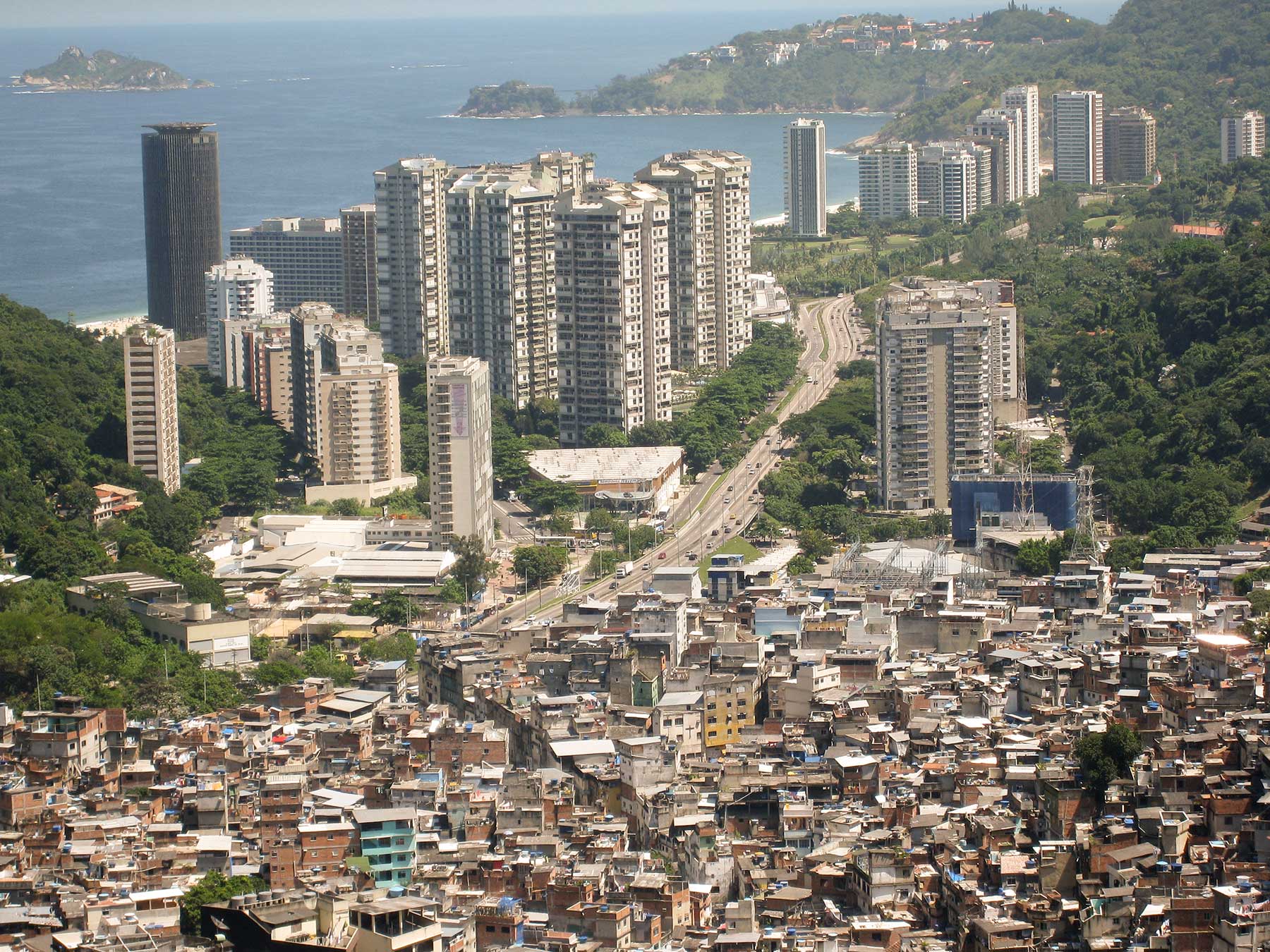 by leneurbanity on March 12, 2015 in Urban Economics & Real Estate

Development of European cities is mostly constrained by historical values to preserve most of its primordial urban settlement models that initiated the embryonal concept of most modern cities in the world. Given the mature development of its built-environment and economic development, especially in the western and northern part of European continent, population there is also considerably not as high as anywhere else in the world. If it is high, as in some of European mega-cities such London, Paris, Madrid, or Berlin, the natural population growth would not be as progressive as in Asia, Africa, or South America, but relatively constant instead. If there is any growth, usually it is due immigration related to economy and political factors.