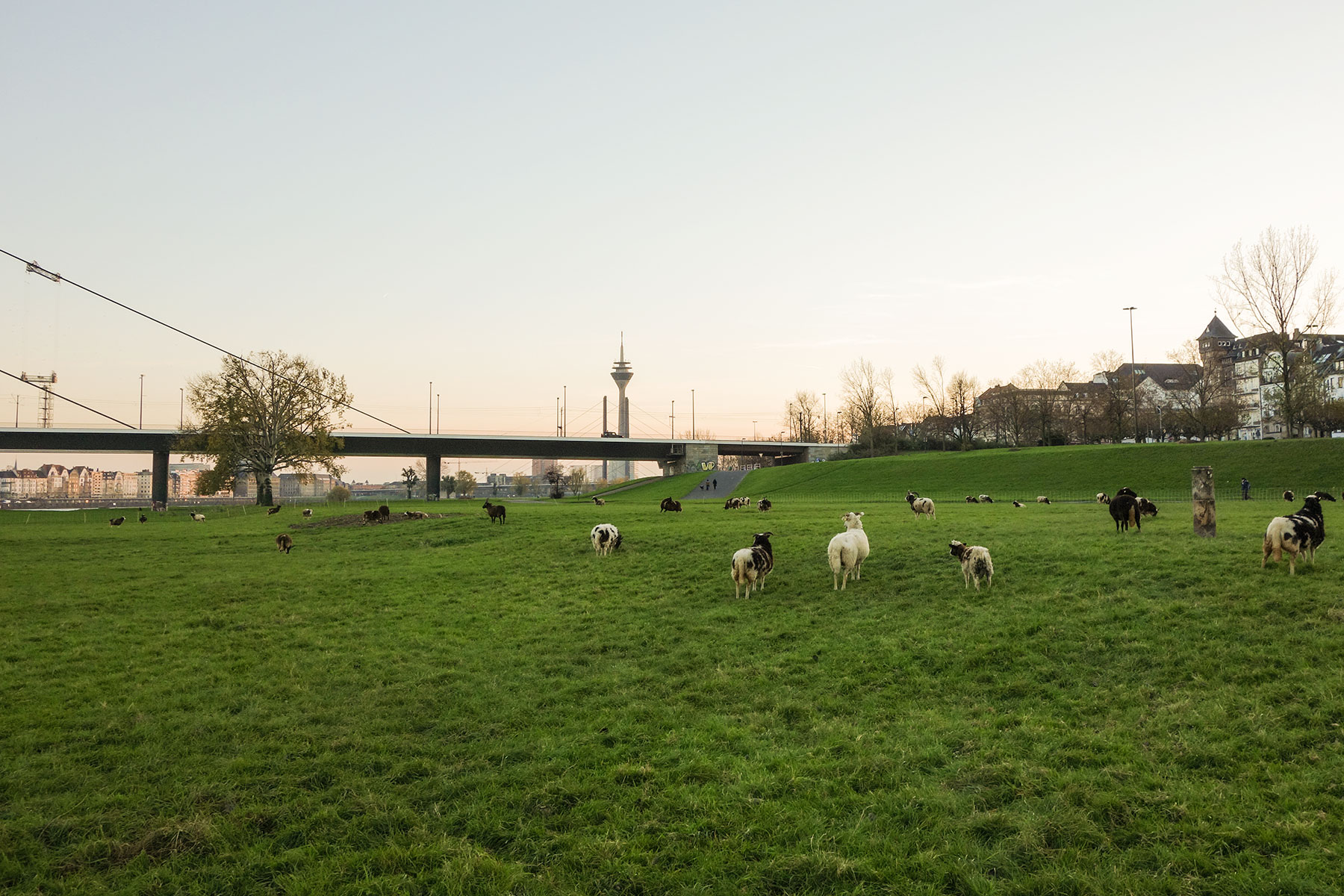 There was a joke saying that ambiance in a well-done developed city is actually similar to living in a countryside, but with different affluence. It won’t be too sophisticated and high-tech like Tokyo, too commercialized like New York, as fashionable as Paris, vastly expanding like Shanghai, or having 24/7 hustle bustle economy like Hong Kong and Singapore. It will be far from… Read more →